Wawuya’s premier product is the moringa oil. Every Monday morning, Ruthmila travels from Bandabou to the Wawuya office in Rooi Santu with a big bag of moringa seeds. Ruthmila is one of the many freelance harvesters working for Wawuya. When she arrives at the office, one of the Wawuya employees carefully weighs the moringa seeds and hands her the corresponding payment in cash. “I lost my job because of the coronavirus related government measures”, Ruthmila says. “Picking moringa gives me some financial relief in these tough times. I go out and pick moringa pods at sunrise. We have a lot of moringa trees here in the countryside. When I have enough pods, I split them open and take out the seeds. Sometimes my mother and cousin join me.” Laughing out loud she says, “I don’t go picking with too many people because we share the revenue!” 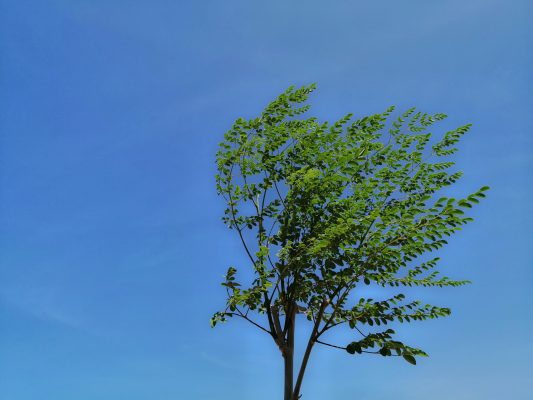 The moringa seeds are then used to make the moringa oil. Owners Christiaan Winkel and Joeri Oltheten needed more seeds as the demand for their oil started increasing. “We planted our own trees when we started our business”, Oltheten says. “We wanted to increase seed production while at the same time reforesting the island. Our dream is to have our own moringa forest. This will take some time as the moringa trees only start producing a lot of pods after a couple of years. In the meantime, we ask people to bring seeds for us. Some of the harvesters have big moringa trees in their own gardens that they don’t use. It’s really a win-win situation. They get a fair payment for their work and we get a supply for our production.”

Oltheten, a serial entrepreneur, specializes in managing projects and companies that enhance sustainable wellbeing. He teamed up with Winkel, a chemist who had been producing moringa oil as a hobby besides his other businesses. “For me, this is really about Curaçao”, Winkel explains. “For over a century, we have had an import culture on our island. People tend to think that everything that comes from abroad is better. The problem with this mentality is that it made us think that we can’t produce anything locally ourselves. With Wawuya, we want to show the island that you can set up your own business by making good use of what nature here provides.” 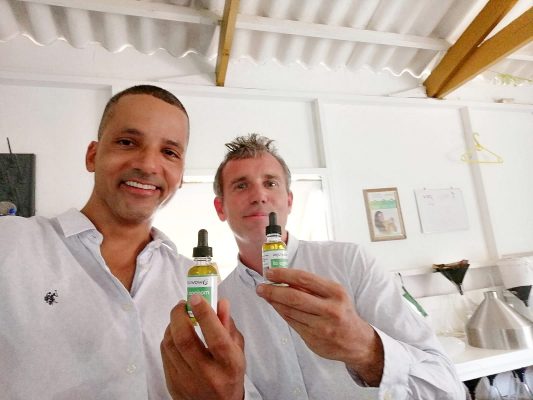 Moringa Oleifera is originally from India and was introduced to Curaçao in the late 18th century. The plant spread rapidly as its drought-resistance makes it a perfect tree for Curaçao’s climate. Popularly known as the miracle tree, moringa has been used for thousands of years due to its medicinal properties and health benefits. It has antifungal, antiviral, antidepressant, and anti-inflammatory properties. The plant contains many healthful components such as essential amino acids, vitamin E and antioxidants.

Wawuya’s moringa oil can be used internally and externally. “Every morning, you can just swallow a couple of drops on an empty stomach and you’re good to go”, Oltheten says with a smile. “Our oil contains sterols that lower bad cholesterol, nourishes and protects bones, and helps calm the nervous system to allow a better night’s sleep.” “It’s also great for your skin”, Winkel adds. “Moringa oil hydrates the skin, making it smooth and silky. If your skin is tired or if you suffer from acne, blackheads, or pigmentation spots, you should really try it. Again, only a couple of daily drops are needed to start seeing and feeling results.”

At this moment, Wawuya’s moringa oil is sold in over 35 sale outlets in Curaçao, Bonaire and Aruba, including most pharmacies and major supermarkets. “In our first year of existence, we focused on informing and inspiring our local communities”, Oltheten informs. “It’s fantastic to hear the testimonials from our clients. They use it for eczema, fortifying their immune system, joint pains, the list goes on and on.” 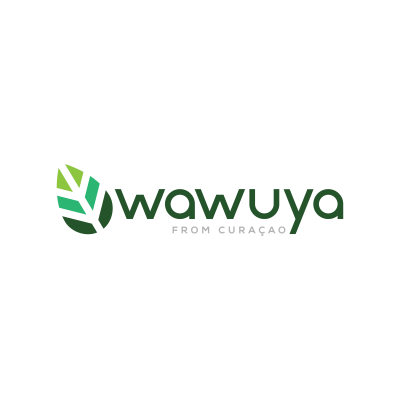 And what will be the next step for Wawuya? “I am responsible for product development and quality control”, Winkel says. “In the coming months, we will introduce new products that obviously fit into our philosophy. We will also start exporting to Europe and the USA. People are becoming more and more aware of the benefits of natural products and the importance of good health. At Wawuya, we want to contribute to a healthy world for everyone.”

Oltheten adds, “As a company, we want to represent what we consider to be the new Curaçao. An island that is regenerative, inclusive, and distributive. We think globally and act locally. We have only just begun!”