The twin forces of the Coinbase direct listing, coupled with the continuing bullish run in the crypto market at large, are clear indicators that crypto is situated to continue its breakout year. It may be easy to overlook this in the current market, but the original idea and concept of cryptocurrency was to develop a real alternative to government issued (and managed) fiat currencies. Especially since 2019, with the rapid influx of institutional investment and interest in various blockchain and cryptoasset applications, it would be easy to forecast that the future of cryptoassets is more as an investable asset rather than currency option.

Additionally, and perhaps contradictorily, the direct listing of Coinbase – a centralized crypto exchange that 1) holds keys (custody) on behalf of customers, and 2) derives the vast majority of its revenue from trading fees and commissions (like incumbent brokerages used to) – might be the factor that accelerates crypto acceptance and mainstream utilization. Like has been said before, blockchain and crypto are fantastically innovative technologies with an array of applications, but some integration and overlap with existing financial structures is going to be necessary.

Given these developments, and the success that these events have coincided with, it would be a simple matter to simply expect cryptoassets at large to continue developing as yet another investable asset class. Simple, but incomplete. The truth is going to be – unsurprisingly – more complicated and multifaceted, so let’s take a look at a few developments that could be spurred on by the direct listing of Coinbase.

BITCOIN PLUS EVERYONE ELSE. Based on any analysis of the crypto market it should be readily apparent that bitcoin remains a dominant force in this space. While the cryptoasset space has topped over $2 trillion in market capitalization, bitcoin is a leading component with a market capitalization of over $1 trillion by itself. In terms of headlines, investment inflows, and mass market awareness, bitcoin continues to far outpace other individual crypto.

Following the direct listing of Coinbase, leading to the increased interest and awareness of crypto by new potential users/investors, it is reasonable to conclude that bitcoin will benefit from these inflows. In other words, it is rapidly becoming evident that the crypto market is becoming bifurcated between bitcoin, and a large number of other so-called altcoins. 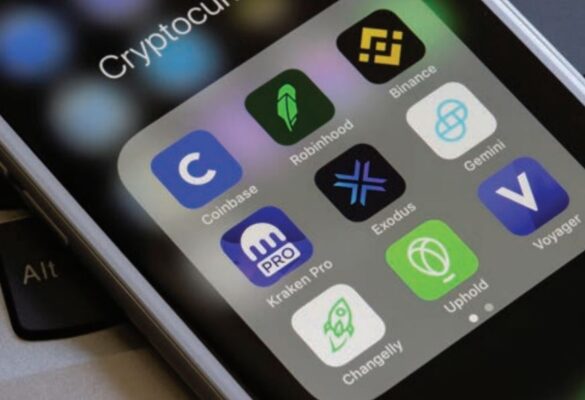 CENTRAL BANK DIGITAL CURRENCIES (CBDCS). With the recent uptick in commentary and discussion around CBDCs there are a few items it seems prudent to point out. Firstly, governments across the globe will – inevitably – fully digitize and even potentially tokenize existing fiat currencies. Whether this takes the form of a crypto-fiat hybrid or some other format remains to be seen, but the pivot toward digital payments has only accelerated during the last year or so.

Secondly, and perhaps more importantly, these CBDCs are going to be a true test of the scalability and interoperability of the underlying technologies managing these new digital payment options. Invariably, some projects will fail, and those failures will be illustrative in terms of how different nations will proceed moving forward. Lastly, in order for a CBDC to operate as advertised, it is going to need to be accepted both within the originating nation as well as a form of payment in other nations. This means that some of the fears and doubts around political oversight and privacy concerns will definitely need to be addressed to enable broader utilization. Regardless, CBDCs will play an increasing role in the development and adoption of both digital payments, and potentially blockchain technology. 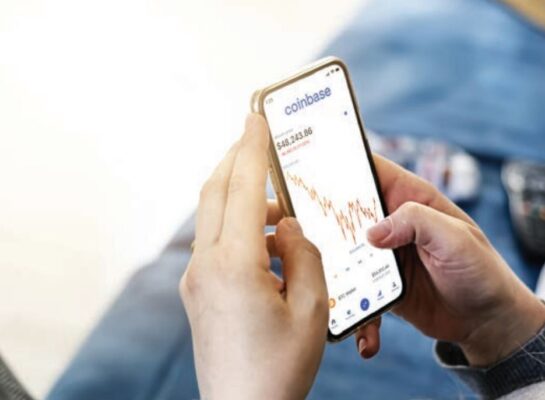 ALTCOIN EXPANSION. While altcoins might have a negative connotation in some circles, the reality is that there is going to be an enormous market for an array of crypto products. Stablecoins, clearly, have filled a role for individuals and firms seeking to transact in crypto without the volatility of decentralized cryptocurrencies, but that is only one aspect of the potential alt-coin marketplace.

What potentially is more interesting, spurred by the renewed interest in crypto applications and implied legitimacy of being traded on a publicly traded exchange, is the possibility of tokenized assets of all kinds. Setting aside non-fungible tokens (NFTs) for a moment, the opportunities linked to tokenizing both tangible and intangible assets run the gamut from streaming content to commercial real estate.

The direct listing of Coinbase is certainly going to make a splash in the equity markets as well as encouraging further investment and interest in the blockchain and cryptoasset sectors at large. Under the surface of these headlines, of which there are going to be many, this direct listing is also potentially a pivotal event in the further differentiation of the crypto marketplace. It remains to be seen just how exactly crypto will evolve and shake out during the rest of 2021 and beyond, but the fact is that the future certainly looks dynamic and innovative.